History of the rocks

Did you know that the park is estimated to be over 89 million years old? Or that its entirety was once the bottom of a prehistoric ocean? The Adršpach Rocks look the way they do today thanks to the power of water.

How time has passed at the Adršpach Rocks

The beauty of the City of Rocks was brought by water

Did you know that the park is estimated to be over 89 million years old? Or that its entirety was once the bottom of a prehistoric ocean? The Adršpach Rocks look the way they do today thanks to the power of water.

All the way back during the Lower Palaeozoic Era, a depression was created here, in which the sea and rivers left behind their sediment. Over the following years, the sea withdrew on several occasions and the land was lifted and eroded by the movements of the earth’s crust. During the Lower Mesozoic Era, the sea returned and deposited sand and calcareous clay on the seabed. And with their weight and chemical processes, the loose grains of sand merged into a rock called sandstone.

When the sea withdrew, the land left behind became today’s City of Rocks. Then, the natural elements came into play, forces such as frosts, running water, the wind, and the sun, and they formed the sandstone rocks into what we know them as today.

Even Goethe came to see the romanticism for himself

For many years, the City of Rocks remained an impenetrable wilderness. With this in mind, the area often served as a refuge for the local people, who looked to hide away in the rocks during times of war.

It wasn’t until the start of the 18th century that the first tourists arrived. Right during the era of romanticism, i.e. 1790, the German poet Johann Wolfgang Goethe ventured here and fell in love with the area. And that’s with only being able to see a few rock formations along the edge of this stone labyrinth.

In the end, it was the result of a great fire in 1824 that cleared the Adršpach Rocks, making them accessible and displaying their beautiful sandstone formations.

Goethe, however, didn’t go forgotten. A bust of his likeness can be seen near The Great Waterfall, which acts as a tribute to the poet’s visit.

A wonderful time with the Wonderful Baron (Baron Nádherný)

In 1828, Ludvík Karel Nádherný (in English, “Nádherný” translates to “Wonderful”) purchased the manor with the chateau and contributed to the greatest expansion in Adršpach. The Wonderful Baron received his title and turned the Adršpach area into a place loved by kings and emperors alike.

Right from the start, he invested copious amounts of money to building streets, establishing fruit orchards, and forest nurseries. He also supported the growing of flax in Adršpach, even choosing to establish a spinning school here.

It was actually thanks to the Wonderful Baron that today’s network of usable hiking trails was created in the City of Rocks. Tourists here were also provided with entertainment. Near The Small Waterfall, they could enjoy a meal and listen to harpists play. At The Sevenfold Echo, whose sounds bounce off the wall of Cross Hill, music was played using French horns, and mortars were shot.

Simply stated, the magic of the City of Rocks can’t be missed. And that still applies today.

The Adršpach-Teplice Rocks are one of the most searched nature locations in the Czech Republic. The local region is home to many rare and threatened animals and plants. Its protection is our priority, which is why it was integrated into the Broumovsko Protected Landscape Area (CHKO Broumovsko) in 1991. At the City of Rocks, the most strict rules of conservation apply, and these rules must be upheld during your visit so that the local nature can remain picturesque forever.

The legend of the enchantment

Officially speaking, the City of Rocks was created by water. The legend, however, claims it was the gods’ anger that formed it. Supposedly, the gods punished the inhabitants of the ancient towns for allowing robbers onto the rich, Czech lands. And so the gods bewitched both the towns and the people, turning them all to stone. The Adršpach City of Rocks is meant to remind us of the people’s betrayal, a crime the gods were never able to forgive. 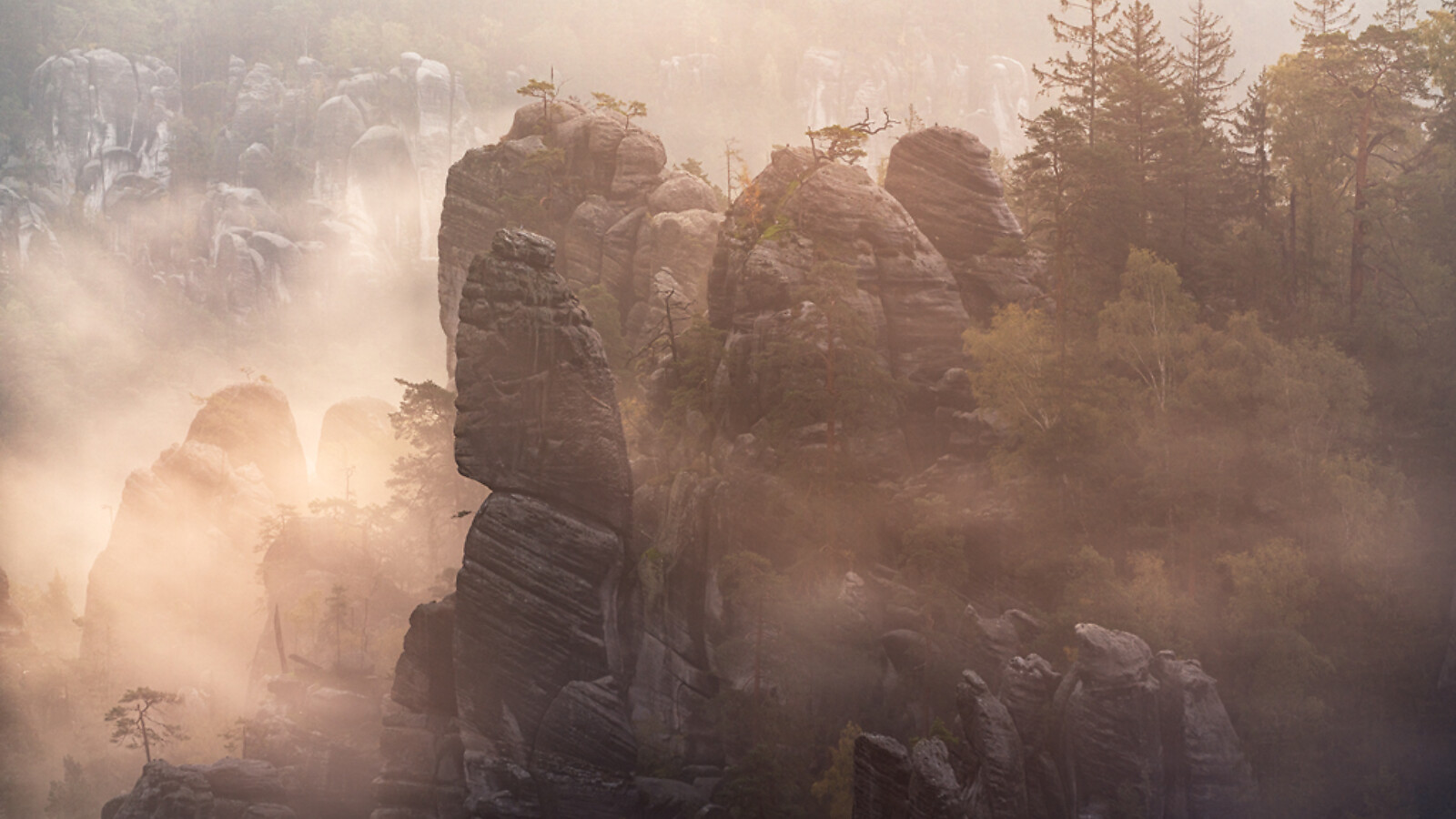